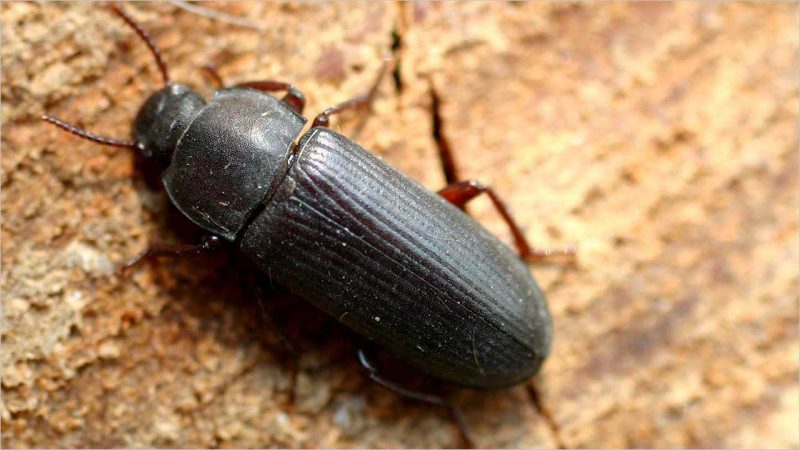 When was the last time you tried a gluten free mealworm french bread? Or maybe a mealworm banana smoothie? Insects are on the menu, and Lucinda Pender a designer and MA Material Futures graduate from Central Saint Martins is fascinated by insect food systems.

“Developing my project, ‘The Entomophagy Welfare Act’ on the MA Material Futures course at Central Saint Martins, I have dedicated the last year exploring the processing system and legislation that would be needed in order to support the mass consumption of mealworms!

Currently, the thought of eating insects for many westerners is seen as a taboo, however the benefits of eating insects is comparable and even in some cases better than traditional meat sources on an environmental and nutritional level, it’s time that insects were taken seriously as a human food source. I truly believe in introducing more people into the world of entomophagy and am constantly excited by how new ideas and developments can all aid to its acceptance.

Farming mealworms at GreenLab means that I have the time and space to develop my knowledge of the mealworm and how ultimately we can utilise them as food for the future.

This is a really exciting time for entomophagy! With a lot of design projects and start-up companies all presenting and developing their own ways to introduce insects to the western diet.

Green Lab is an environment dedicated to the future of sustainable food systems, being able to be contribute to the space as well as be around others exploring their own areas of the future of food is an extremely exciting opportunity for me and my project! And I look forward to what the future of my project holds in the space” 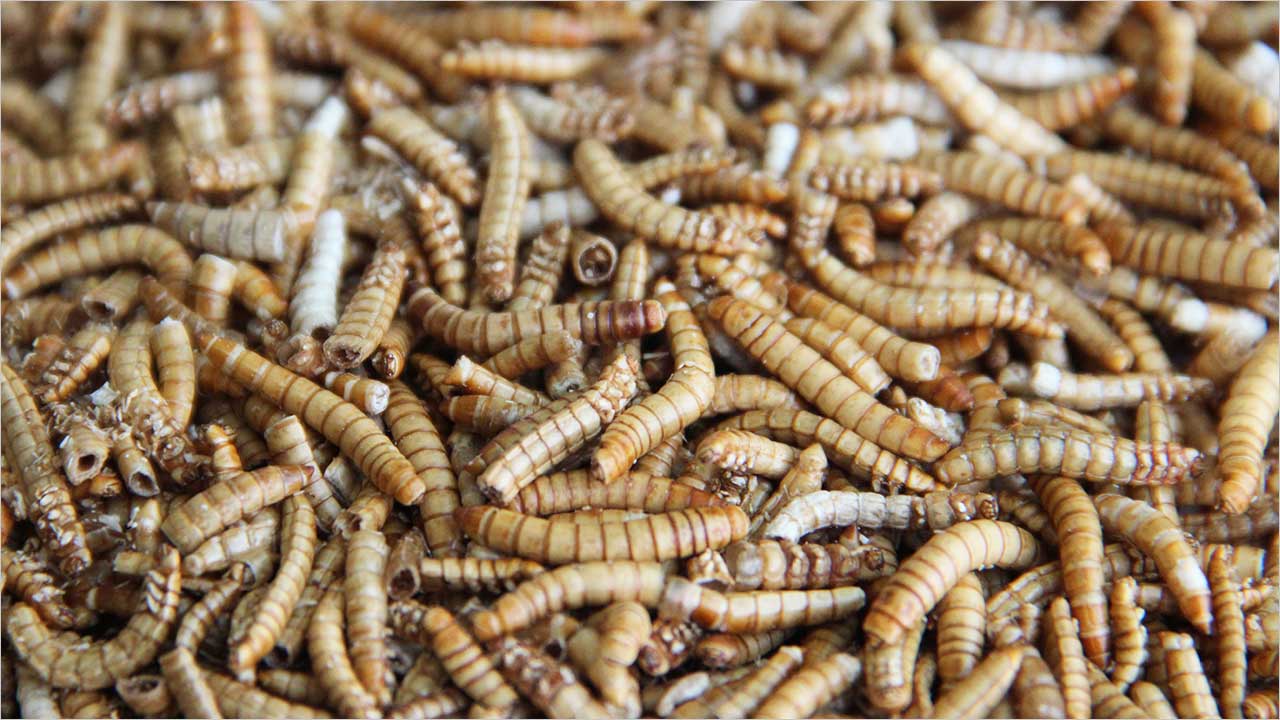 Mealworms are the larval form of the mealworm beetle, Tenebrio molitor, a species of darkling beetle.

‘The Entomophagy Welfare Act 2017’ explores the processing system and legislation that would have to be created to support the mass consumption of mealworms as an acceptable and ethical food source for western diets.

Lacking development and regulations has meant that the introduction of mainstream entomophagy has stalled. Currently, there is no law or legislation around the farming, slaughter or preparation of an insect for human consumption in the UK, meaning that even if a commercial company or kitchen wanted to utilise them, they may not be working completely within UK law.

Working with leading entomologists, I have researched, explored and proposed the cleanest, most humane and ethically efficient method of killing a mealworm for human consumption commercially or at home.

Through this project I hope to not only propose future legislation around the preparation and slaughter of mealworms commercially, but to also help make entomophagy more culturally, socially and ethically acceptable to a western society.

We’ll be posting regular updates from Green Lab on the project and you can follow Lucinda Pender on Twitter.