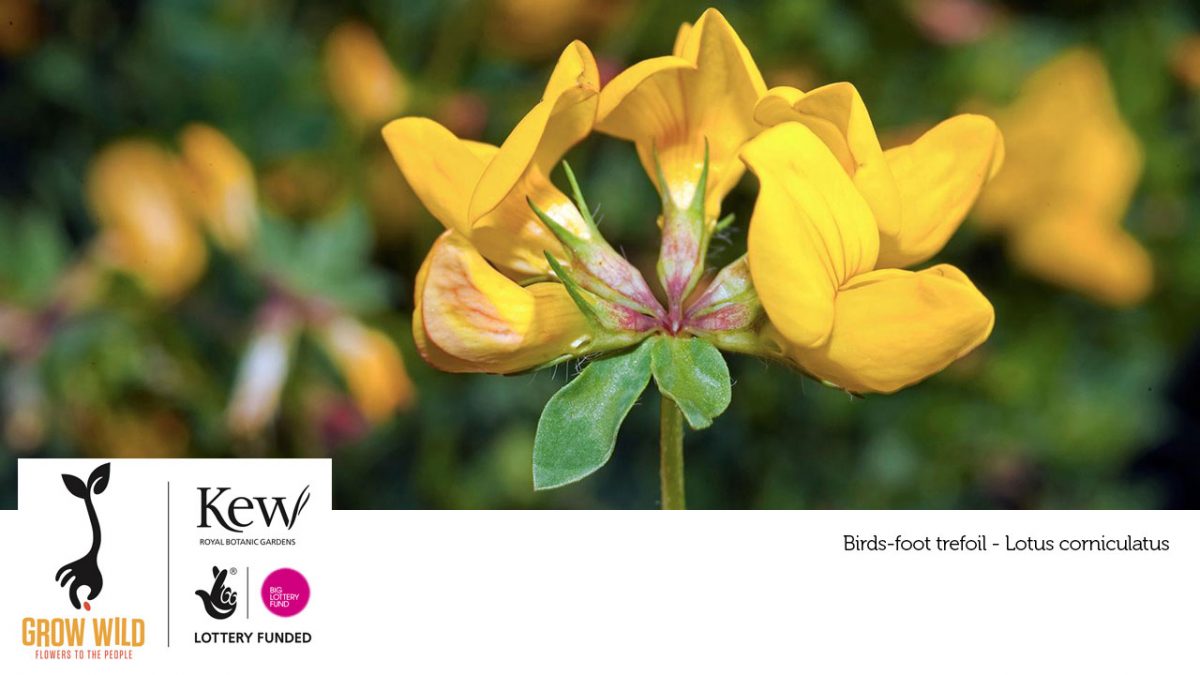 A dining experience that shares knowledge, raise awareness and connects people around Native edible species of wildflowers, plants and fungi as a way to tackle food sustainability challenges.

Tasty Native is a project developed by Ana Maria Jaramillo Abadia as a resident of Green Lab in the ambit Grow Wild’s programme of community development around native species of flowers, plant and fungi. Grow Wild is a project run by the Royal Botanic Gardens (Kew) which every year selects and funds different projects from all over the UK with the purpose of bringing communities together, reactivate abandoned places and promote knowledge about the native natural environment.

At the end of February 2018 Tasty Native, proposed by Green Lab with Ana as project manager, was selected among the about 300 projects to be funded by Grow Wild for the current year. The proposal consisted of three public events hosted by the bright, greeny and cosy space of Green Lab in Bermondsey. Each of these events featured the presence of local chef and activists highlighting native edible species largely diffused in the UK though neglected. Different kinds of dishes were prepared, from starters to desserts, just like the one we consume every day in the aspect but actually more tasty and alluring for the taste and the mind.

All the recipes collected from the people who cooked for the three events or suggested by those who participate them are now saved in this blog to inspire more and more people. We are not suggesting you have to go outside and graze from your backyard but the aim of Tasty Natives is to generate awareness around all those little things that grow around us, that are already part of the local culture and imagery but no longer considered edible. Many of those used to be part of the diet in the UK or in other areas where they grow but went completely neglected with the advent of supermarkets and the food industry. We believe that reactivating the set of knowledge around these natural and cultural resources ascribing them in our food options is a powerful way to address the sustainability issues related to the present food system, advocating the use of high efficiency, environmental suitable and locally sourced ingredients.

Now that the three events proposed and financed by Grow Wild, made possible by the passionate commitment of all the volunteers and supporters, are over we look back at them as the test of a model that must be taken further. We defined our philosophy, developing the fitting of a crucial message in a practice, the one of the dining experiences, that is now having a big fortune whilst often without a meaningful concept. Therefore we want to push it further in order to be able to involve more people and start a little but significant shift in the way we perceive the nature around us, the wide, neglected shades of biodiversity and how it is relevant in the understanding of local culture as well as the others it comes in contact with.

We are looking forward to bring the project to a broader public with more events and collaborations, developing new recipes to inspire more people to recover native species from being neglected and eventually publish a book to spread knowledge and awareness.

“… the Tasty Natives project brought people closer to food, food that is native to the British hedgerows, fields, farms – it highlighted there is a such a variety of plants and fungus growing, many never heard of by the average urban city dweller and how these form part of a healthy and nutritious diet. Amongst the many projects Green Lab undertakes, putting people and communities back in touch with natural ingredients is an important part of changing how individuals understand food systems and where their food comes from. Supporting Kew in this initiative was something we really enjoyed, and it really demonstrated how varied a plant based diet can be… “

With special thanks to all our volunteers: As part of Tasty Natives we’re curating a crowd sourced cookbook, calling on anyone interested to conjure up a recipe using any native edible wildflower, plant or fungi. Contribute a recipe to be a part of the #tastynatives cookbook!