Our resident Lorenzo Barbasetti di Prun has traveled to the Italian Alps this week to speak at Direct Current Method, a conference held by Dolomitti Contemporanee about his ambition of starting Prometheus, an open food lab based in the Dolomite region to promote regeneration of a neglected area. Lorenzo has summarised the conference and his contribution to it below for us:

Can researching edibles contribute to regenerating landscapes in remote areas?

Of course. That is what Prometheus, our open food lab based in the Dolomites, believes.
To present this belief we have been invited to take part in Direct Current Method, the conference curated by Dolomiti Contemporanee addressing the challenges and opportunities in the regeneration of territories in the Dolomites, on the 20th of April.

I still struggle to define exactly what Dolomiti Contemporanee is, despite having worked closely with them for a while now.  They are the organisation giving Prometheus food lab a space and constant support. Using their own words ‘Dolomiti Contemporanee is a laboratory for visual arts in space’. I would say it is a process, a catalyst for the regeneration of underestimated spaces. It acts like a wishful thinker pioneer in those places that used to be of crucial importance for their communities, making them fertile again; vibrant through cultural practice.

The conference will be an occasion to gather a selection of eminent projects operating on different levels in the Italian Alps, both within and outside the Dolomites. The speakers are called to bring their practices to the strategic yet critic mountain space, both looking at the environment on a wider context and focusing on specific abandoned or underused sites, the potential of which is still intact.
One of those in fact will be the frame of our reflections; the impressively regenerated hydroelectric power plant in Malnisio, Friuli Venezia Giulia that also offered the pretext for the title.

Direct Current Method addresses the narrowness of certain cultural and social policies that are intermittently proving themselves to be inconsistent and ephemeral, not able to root in the place and grow with the community. On the other hand culture intended by DC as the human cognitive and creative, planning and operational function is a constant flux, able to activate or re-activate; to nourish virtuous and sustainable practices.

The architect Edoardo Gellner, demiurge of the former ENI Village in Borca di Cadore refers to landscape as the combination of the natural environment and human activity.

It is therefore impossible to talk about landscape regeneration without considering food. The relationship between humans and food is obvious, but human strategies to get nutrients nowadays can be destructive both when involving massive exploitation of the land or totally neglecting it. Placing resilience and survival as the goal of humankind it is equally as dangerous as the deforestation of an hectare of virgin forest and the abandonment of the same surface of grazing land. In both cases the local community is deprived of its sustenance and its culture. In fact food is not only nutrition but it carries with it a set of values and knowledge which is unique. At the same time the cultural practices related to food production, preservation, transformation and consumption have been historically developed to take as much as possible from the environment whilst simultaneously preserving it, so that it could keep providing food and sustain the community year after year.

Since the end of the last World War the alpine areas have been experiencing an actual exodus towards the big industrial poles all over the world and more recently the phenomenon has worsened due to policies that impose cuts to local services and the subsequent weakening of the social fabric. This meant a huge cultural loss even in terms of adaptability and now that some bold and adventurous people want to return to live in these spaces, escaping from cities and urban living, their goal is likely to fail because so much has already been lost from these regions. The direct keepers of knowledge and competences are gone, the grazing land has been invaded by untamed forests, seeds selected for generations have been lost. Even laws have adapted to a different conception of life and landscape and don’t fit to these places anymore.

The modern forms of thoughtless tourism looking for amusement; the bowing down of privates and institutions to investors’ blackmailing has worsened the already fragile situation of these lands and their communities. The illusory flow of capitals and the revivals of traditions as a means of entertainment have eventually weakened the community fabric, exploiting local resources and have contributed an unsustainable economy in an environment with fragile balances. Locals gave up many of the strategies that had taken centuries to be developed, losing awareness, knowledge and therefore resilience. 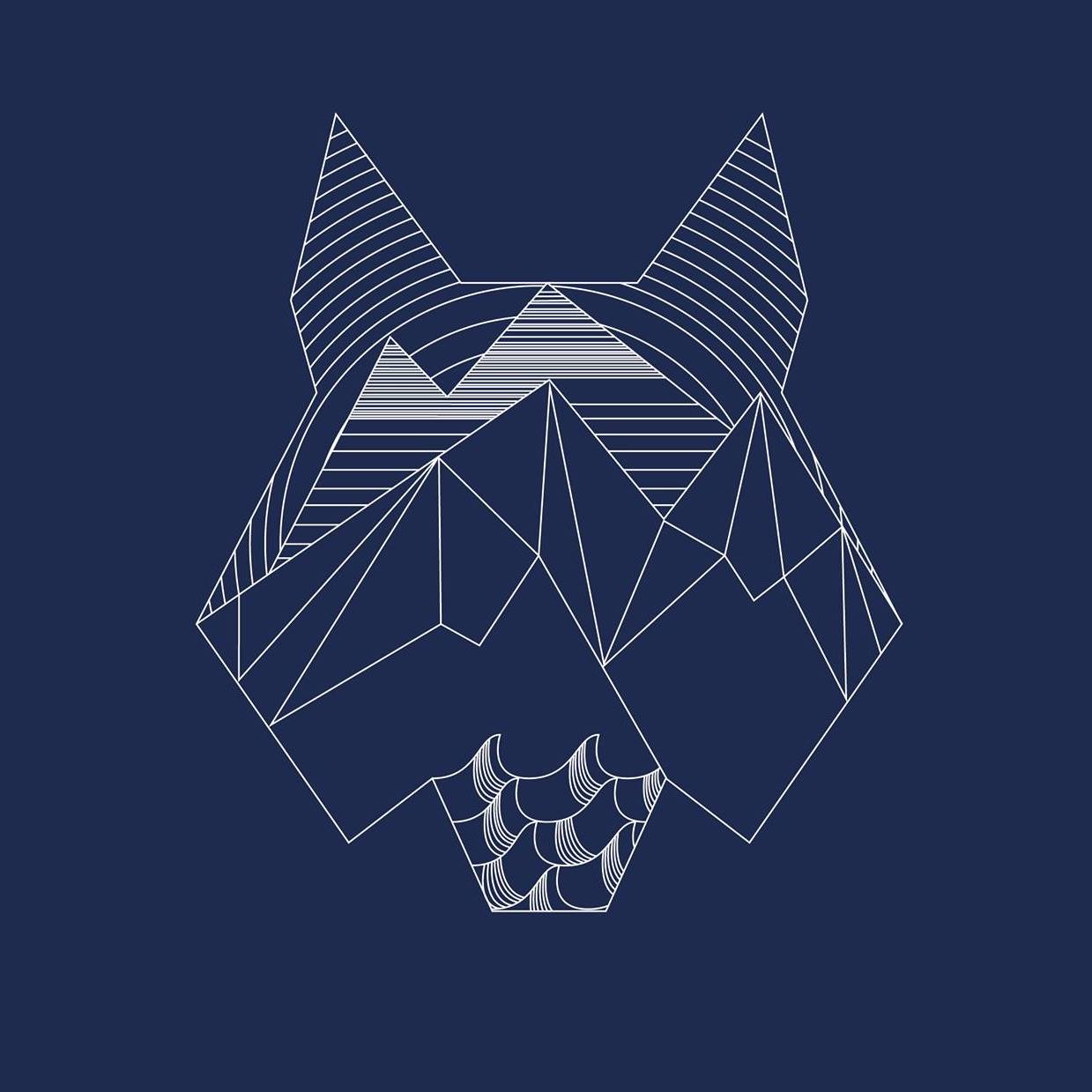 Prometheus_lab is a research hub aimed to explore the remote places of our minds to generate, collect and (re)distribute knowledge about food. It operates as a cultural device to re-activate awareness and support resilience in those neglected places that even being right in front of our eyes are completely invisible to our sensibility because we’re not educated to recognise their potential.

If you think about the basic human needs – food is the most important; there is no life without food and there is no doubt at the same time that it is the first and most powerful element shaping the landscapes we live in. It is able to change the perspective with which we look at the world, it is capable of flipped over the frameworks of meaning that relegate places to remoteness. Remoteness as a mental state. We are exploring these remote locations of the mind and culture as if they were another planet entirely. We are trans-dimensional explorers in this space that is both virginal and yet already violated in the most intimate meaning of the word. We look for intelligent life forms that may be able to generate intelligent forms of life. 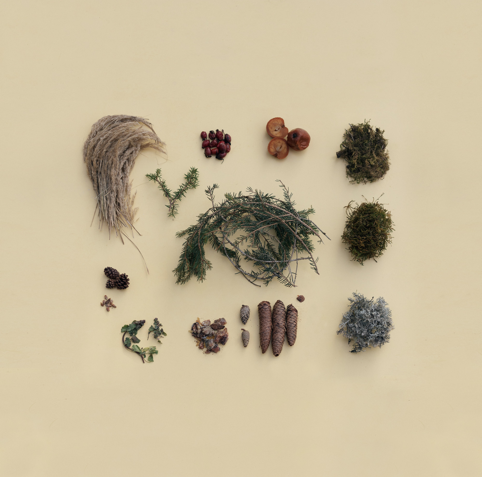 Quite surprisingly my experience in London has revealed concerns for food exploration in a way I would never have expected. I had never thought there was anything remote about a densely populated mega city with 11 million inhabitants. Despite the large disposal of social and economic resources, food is still a problem which had been underestimated until Brexit abruptly changed the game. More than half of the food consumed in the UK comes from abroad and the raising tariffs applied to imported goods impose not only organisations but also citizens to explore new solutions. Or rather, old ones. In fact at the last openhouse event hosted at Green Lab we reflected on a what resilient food system after Brexit might look like, calling to mind the Dig for Victory campaign used during WWII. Shall we all become farmers, or shall we reconvert any tiny green plot of land, any balcony or bath tub into a growing surface to produce more food locally? The answer is much more complex than what have the possibility to develop here but what is interesting from my perspective is the perception of the urban landscape related to food.

London is dotted with green areas, reservoirs and huge parks; most of the houses have some square meter of courtyard, without even talking about the random flowerbeds along the streets or the cemeteries that often grow wild. All this potential seems to be largely neglected and people seem unaware of the criticality and opportunities of these areas; what is already growing around them and how they can be involved in a more conscious and fruitful relationship with urban life for mutual support. 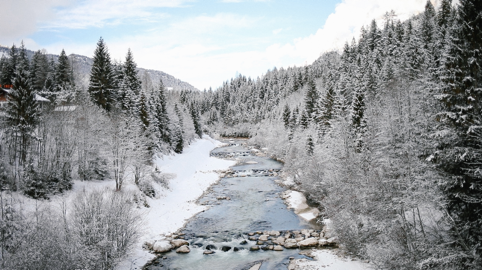