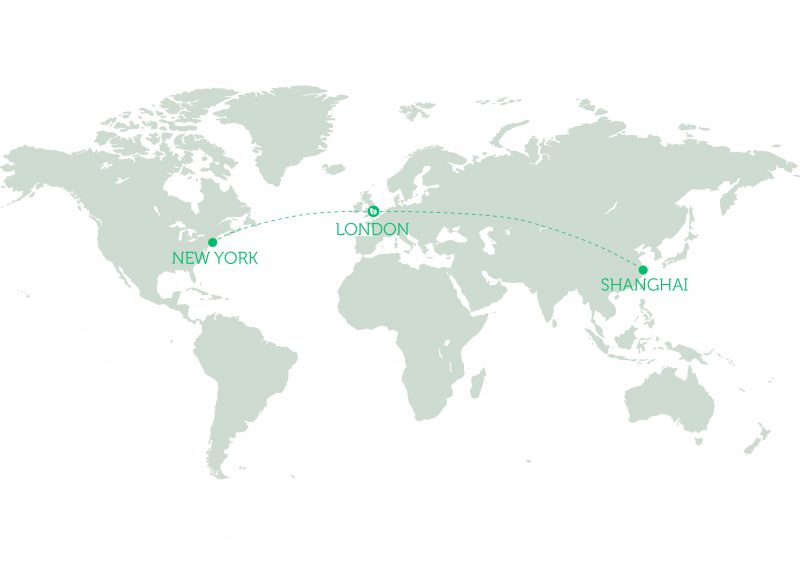 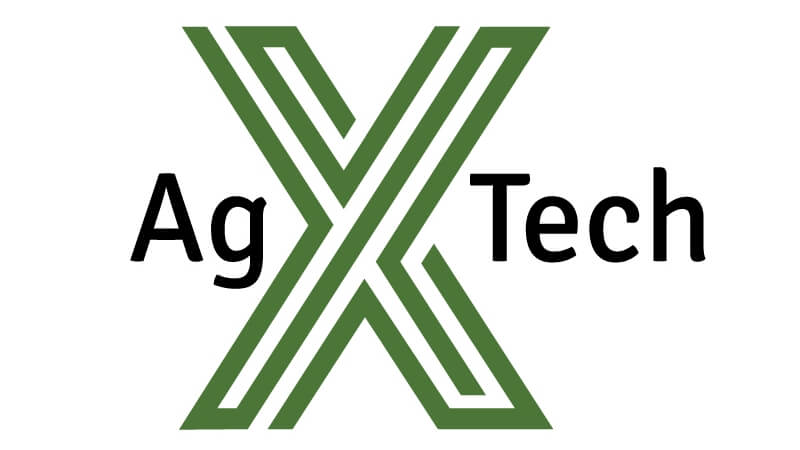 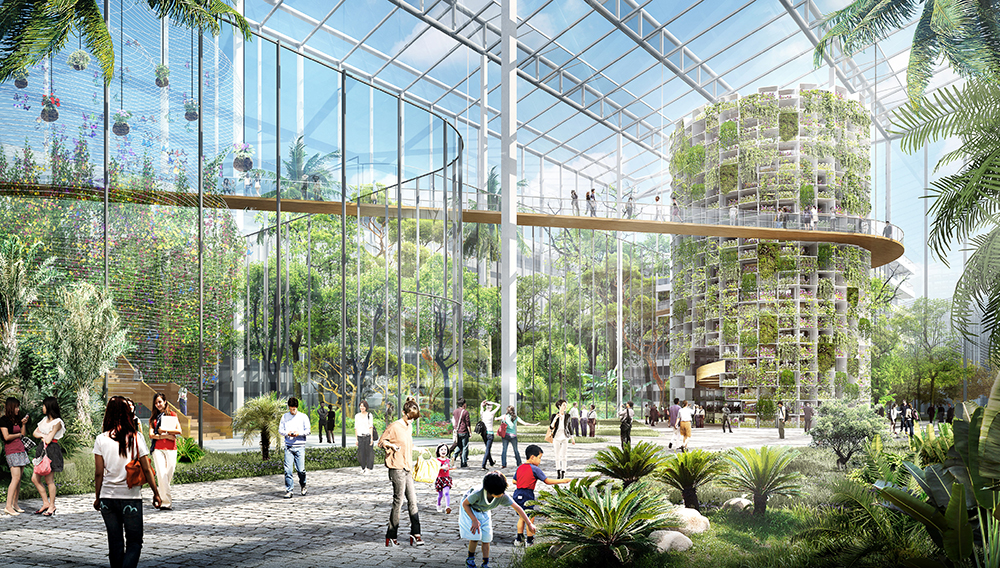 Our friends at the @serpentineuk are hosting a min

a cryptic clue to start the week from @greenlaborg

#AD The hydroponic garden we built for #SamsungKX

tasty morsels in the #greenlab with this delicious

back in August we were #foraging from #algarrobo #

checking in at @SamsungUK #SamsungKX this morning

lazy Sunday seed extraction ... do any of you know

Growing #microgreens at home is really easy, we’

#backstage #snaps from our awesome evening with @p

Today we’re taking part in a film shoot for the

We’ve been putting the finishing touches to a ra

remember when you’re growing with #deepwatercult

it’s been a while since we last posted but we’