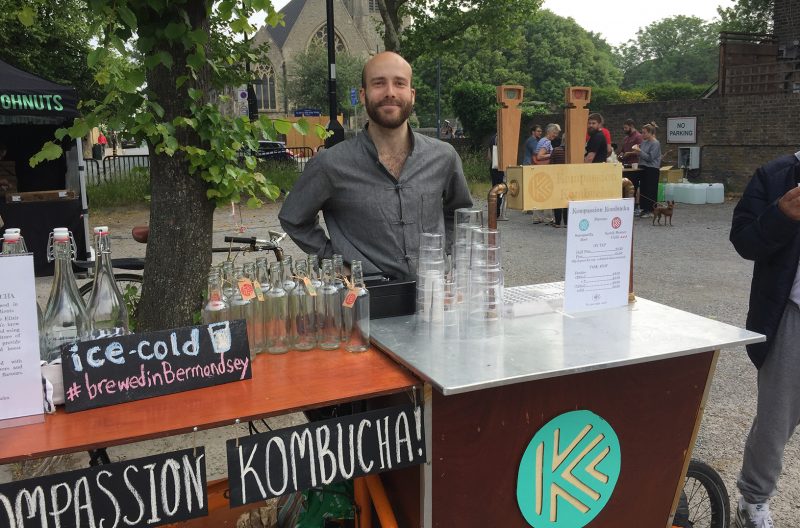 Four years after brewing Kompassion Kombucha from Hackney, we will now be brewing from Scotland to expand the brewery and widen our reach. It’s been such a long journey and we are looking forwrard to a new vision and retail expertise that will grow and evolve our brand.

We are looking forward to serving our customers with more exciting flavors in the coming years! 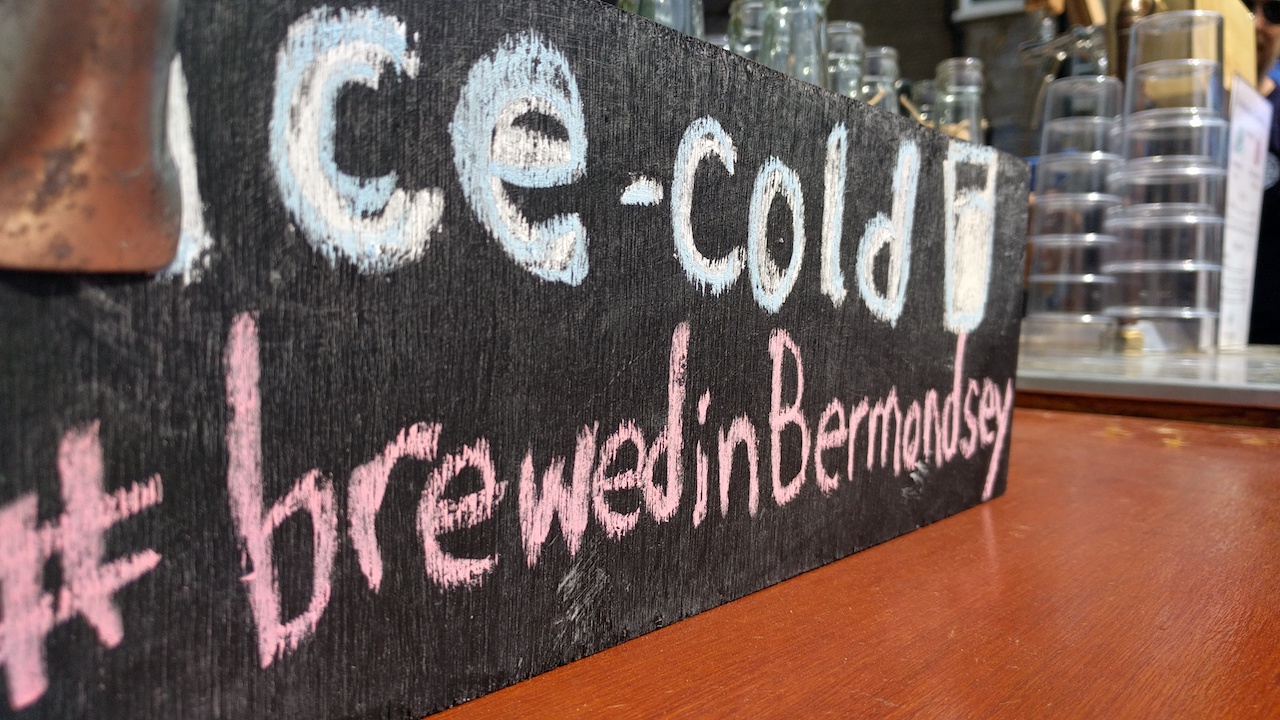 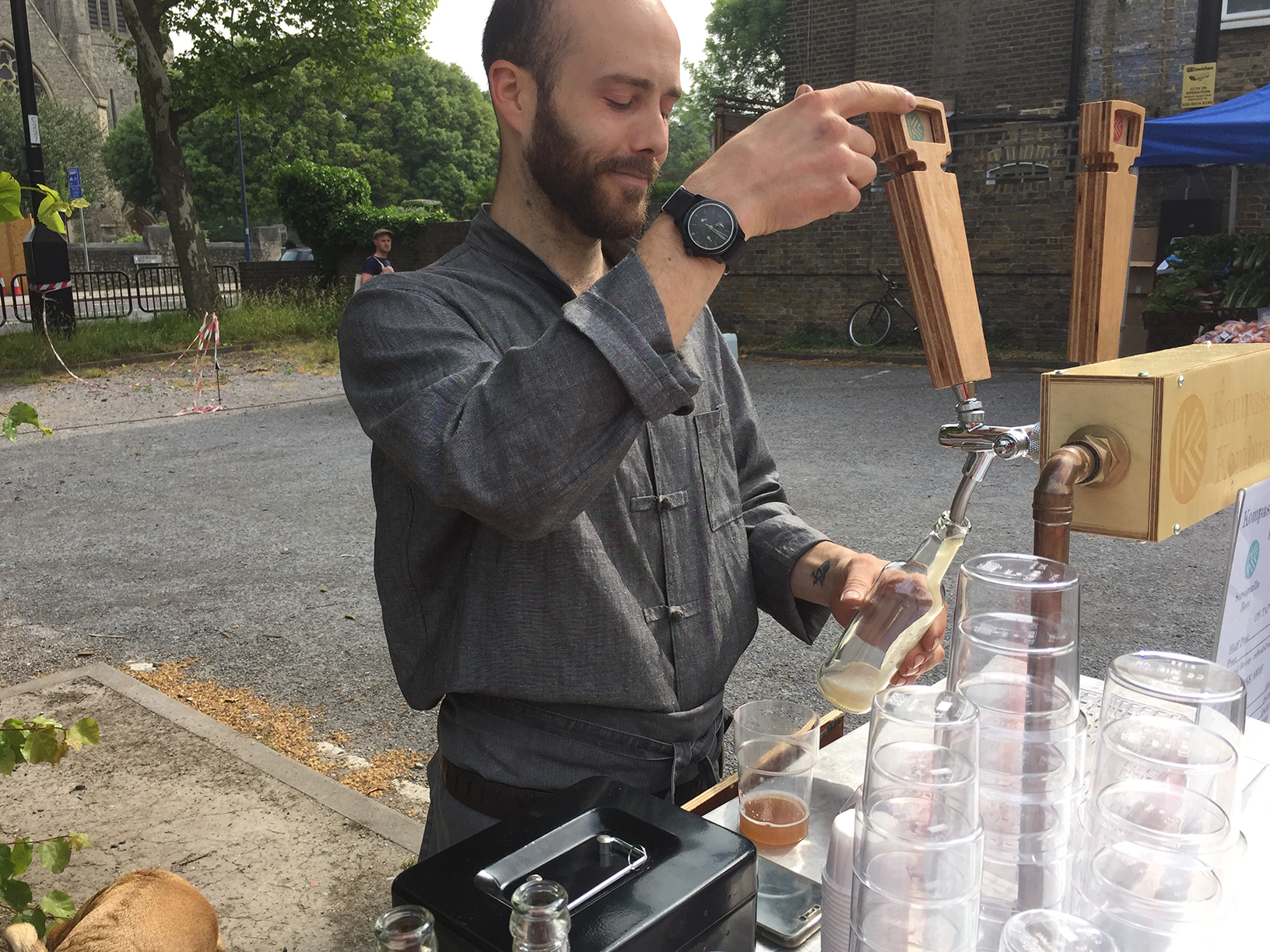