Green Lab is a place for ideas to grow & research to take place. We are often the founding space for startups to begin their journey– offering affordable access to specialist equipment and labs.

Both our alumni and current residents are well on their way to success, here are some examples of the different business approaches and funding models the companies take on their journey. 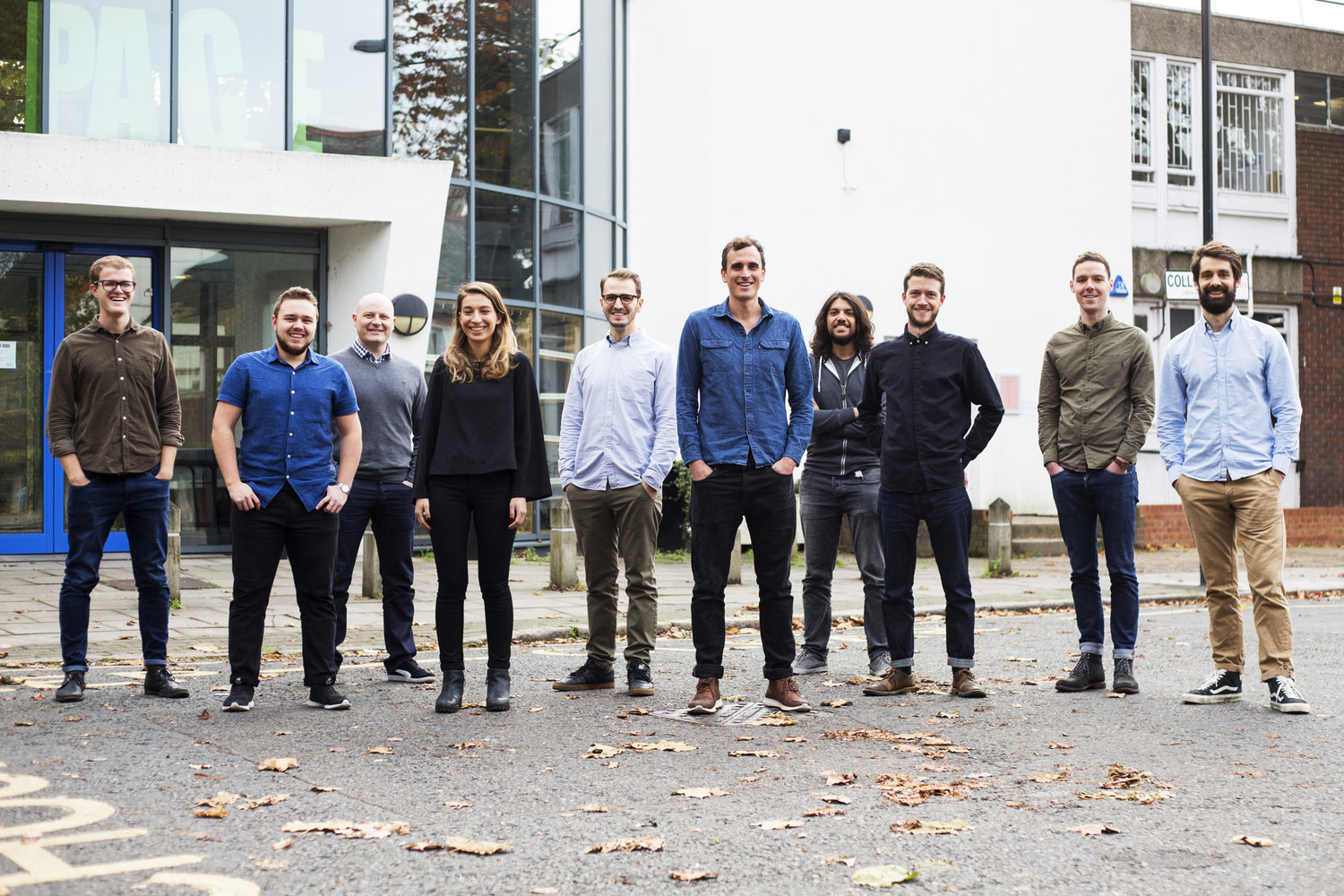 Entocycle were the first start up to join Green Lab back at the beginning of our journey. Having won Mass Challenge 2016 and as a Y Combinator participant they successfully raised $2million in early stage funding. Occupying our Wet Lab, they spent over a year in the space setting up the first fully automated black solider fly farm – ‘We’re developing the world’s most advanced and efficient system to feed farmed animals. We transform organic waste, such as these spent beer grains, into insect-based protein in just six days.’

Founded by CEO Keiran Whitaker the team grew from just 3 to 16 people throughout their time here. Combining engineers, designers and earth lovers they are tackling one of the worlds most destructive and damaging industries, using advanced thinking to work towards a more sustainable future.

‘Working for five years as a scuba diving instructor, I was fortunate enough to live on the sun-kissed beaches of some of the most beautiful places on Earth. This gave me a true insight into the environmental damage that human development and current lifestyles are causing to these paradises. We are killing our own planet and farming and agriculture are two of the most destructive activities that mankind has ever invented.’ Keiran Whitaker, founder and CEO.

Bento Lab is a portable DNA analysis lab for scientists, students and all curious minds to engage with genetics and bioengineering. Whilst residents of the lab they were working with their small team on getting their first product to market.

Having successfully raised £152,000 on kickstarter they were in the process of their first production run and had completed successful beta testing. Bento Lab represents the importance of citizen science and accessibility for not just those already working in the field. With the dream of taking a portable DNA analysis lab anywhere, the journey to transparency and citizens gaining an element of control run’s true to Green Lab’s ethos.

Green Lab uses the Bento Lab for fish and plant based DNA analysis – a lab not much larger than a laptop that can be used in the field for analysis and research. ‘Bento brings to molecular biology what Arduino brought to electronics.’ 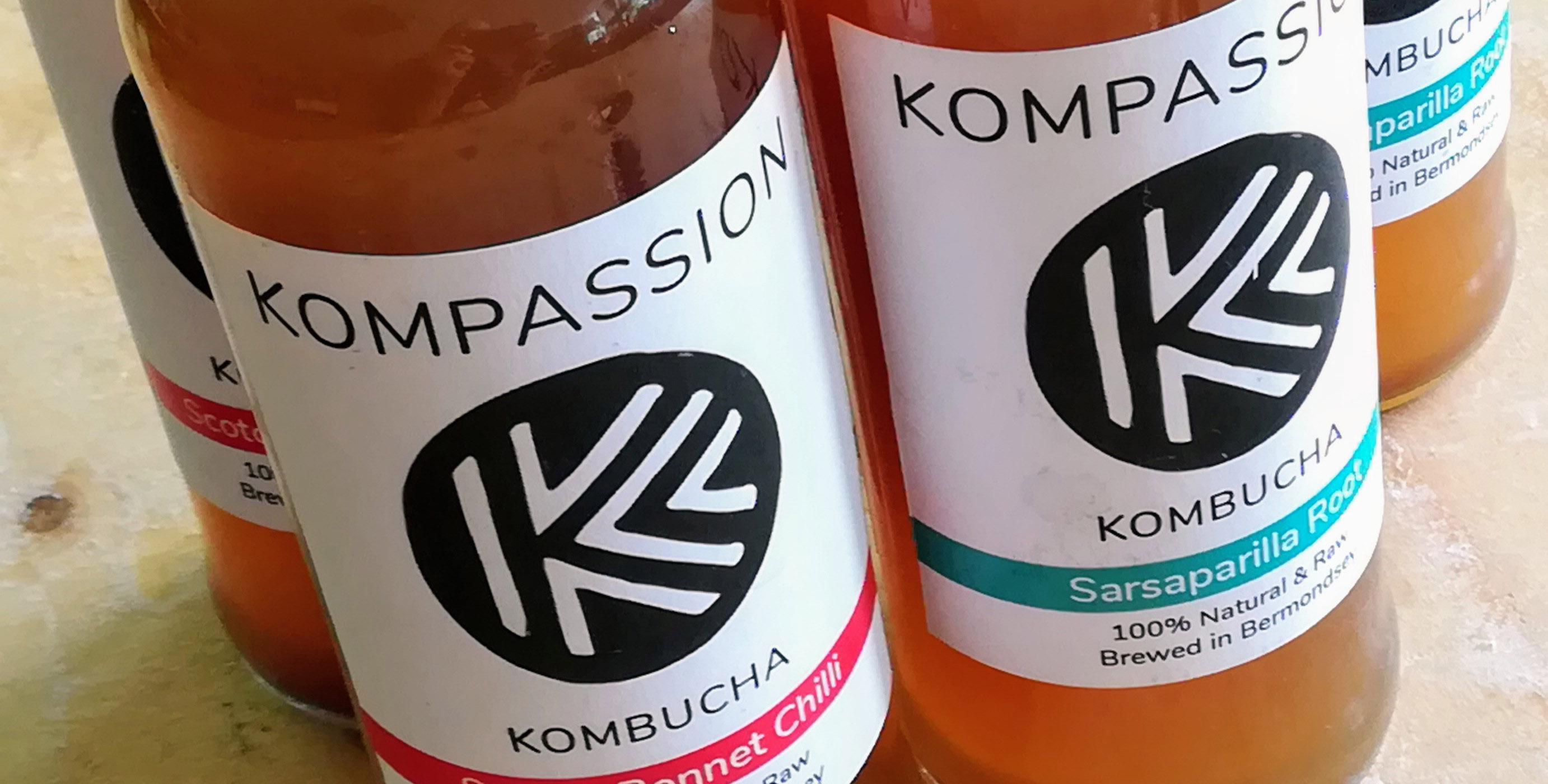 Jon started to ferment and brew his kombucha at the lab a little over a year ago. Having joined the lab to work on and develop hydro and aquaponic systems he took a little space to set up his kombucha station. A year down the line and he has launched Kompassion Kombucha and taken it to market. Having received encouragement to brew in larger quantities from his fellow thirsty green lab residents and with the success of running a series of workshops for others to learn the lost art of brewing this fermented tea, he realised his potential to supply the demand.

Jon is an example of a resident that started his journey at green lab purely looking to explore and research various topics, that along the way with the combination of a safe space, encouragement and advice from the green lab team as well as sheer hard work and dedication has resulted in the start of an already successful and responsible business that is only set to grow. Jon continues to produce Kompassion Kombucha at the lab, and we are seeing the company grow from strength to strength.

‘I’ve been so lucky to find the space at Green Lab, the facilities have offered me solutions to a lot of my problems, for example vinyl cutting decals to fit out the bicycle bar in a very professional manner. Mentorship from Ande has been invaluable, and the feedback and partnership from the green lab community has been great. The potential to run workshops, reaching Green Labs existing social media channels and public connections was fundamental to the start of Kompassion. The whole experience has been so fun, it’s a lovely and creative space to think and inspire.’ Jon Katona, Kompassion Kombucha 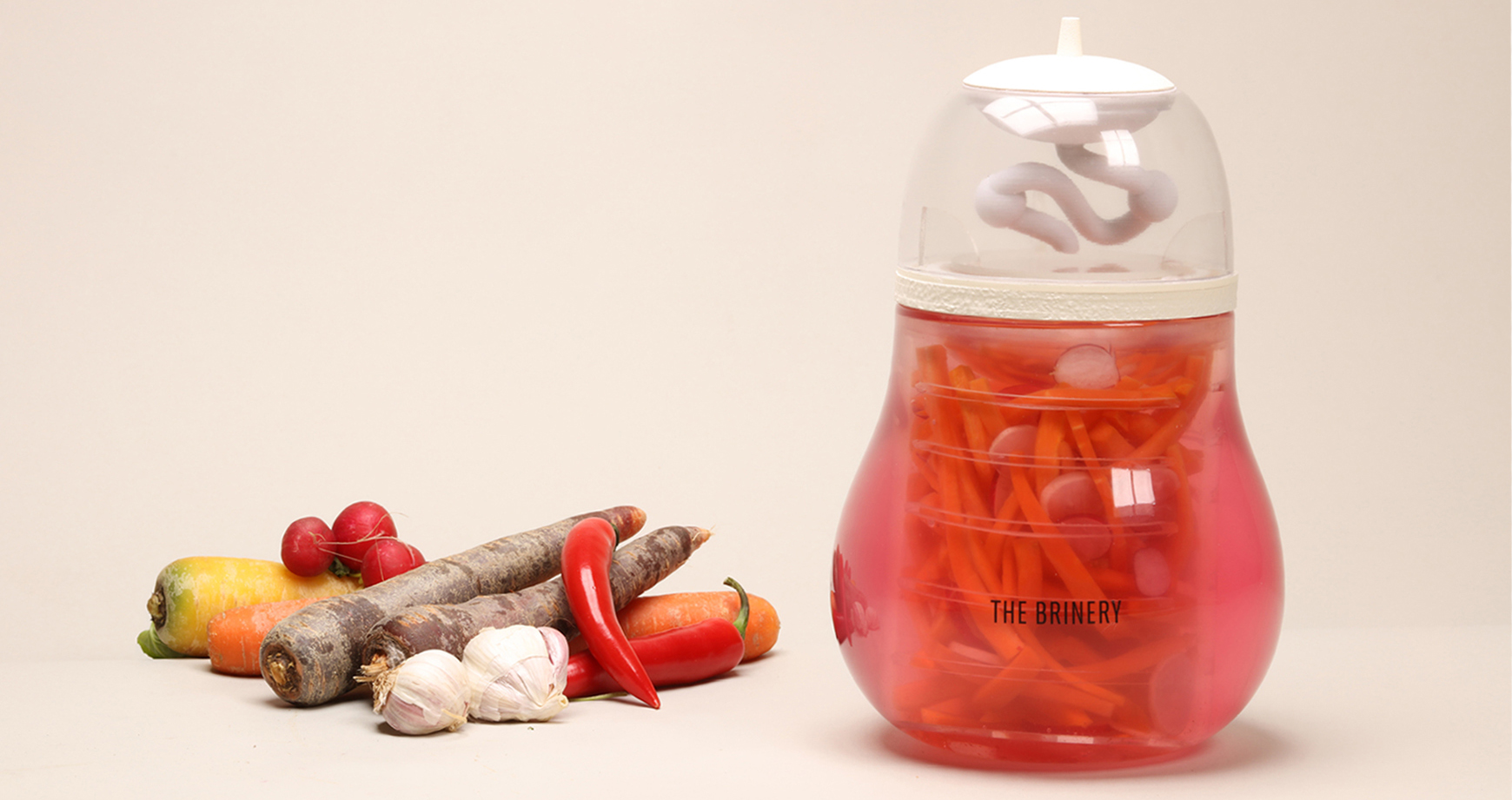 Gut Face’s product ‘The Brinery’ looks to bring fermentation back to being an everyday part of life and way to preserve food. Pairing their fermentation vessel with a digital guide that delivers a centralised service using machine learning to track the user’s ferment over time and suggest new recipes based on their preferences, they are combining an ancient process with the technology we have all come to rely on to carry out daily tasks.

They joined the lab as one of the finalists selected for the Design Councils Spark programme – a 16 week mentorship to help grow their idea and develop a business plan. As well as one-to-one mentorship the team also received a £15,000 grant to assist with product development. The team of 3 are continuing product development at the lab, making new iterations to respond to user feedback and grow their lifestyle brand. 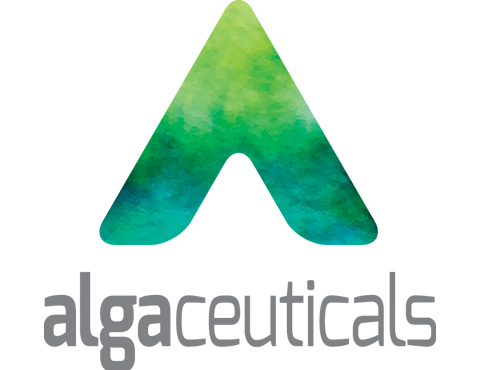 Algaceuticals sustainably produce oils and chemicals from microalgae at a scale that is more cost effective than any alternative. There microalgae derived chemicals have a wide number of applications including dietary supplements, medical treatments, industrial pigments & skin care. Using state of the art technology they can reliably scale for industrial production.

Algaceuticals forms part of the UCL (University College London) research initiative and is partnered with a number of institutions and universities, collaboratively working towards a greater understanding of the potential microalgae holds. CEO Carlos De Pommes, Chief Biologist Angela Cortina B, CMO Melanie York and intern Caroline have been occupying our wetlab to continue research and development for microalgae.

Whilst building a profitable company they have also been creating an Algae Wiki, a database to share the research and knowledge they have developed and to act as a tool for others wanting to find their own micro-algae derived chemicals, creating an open-source branch of the company.